Is THC Only Responsible for Euphoria? 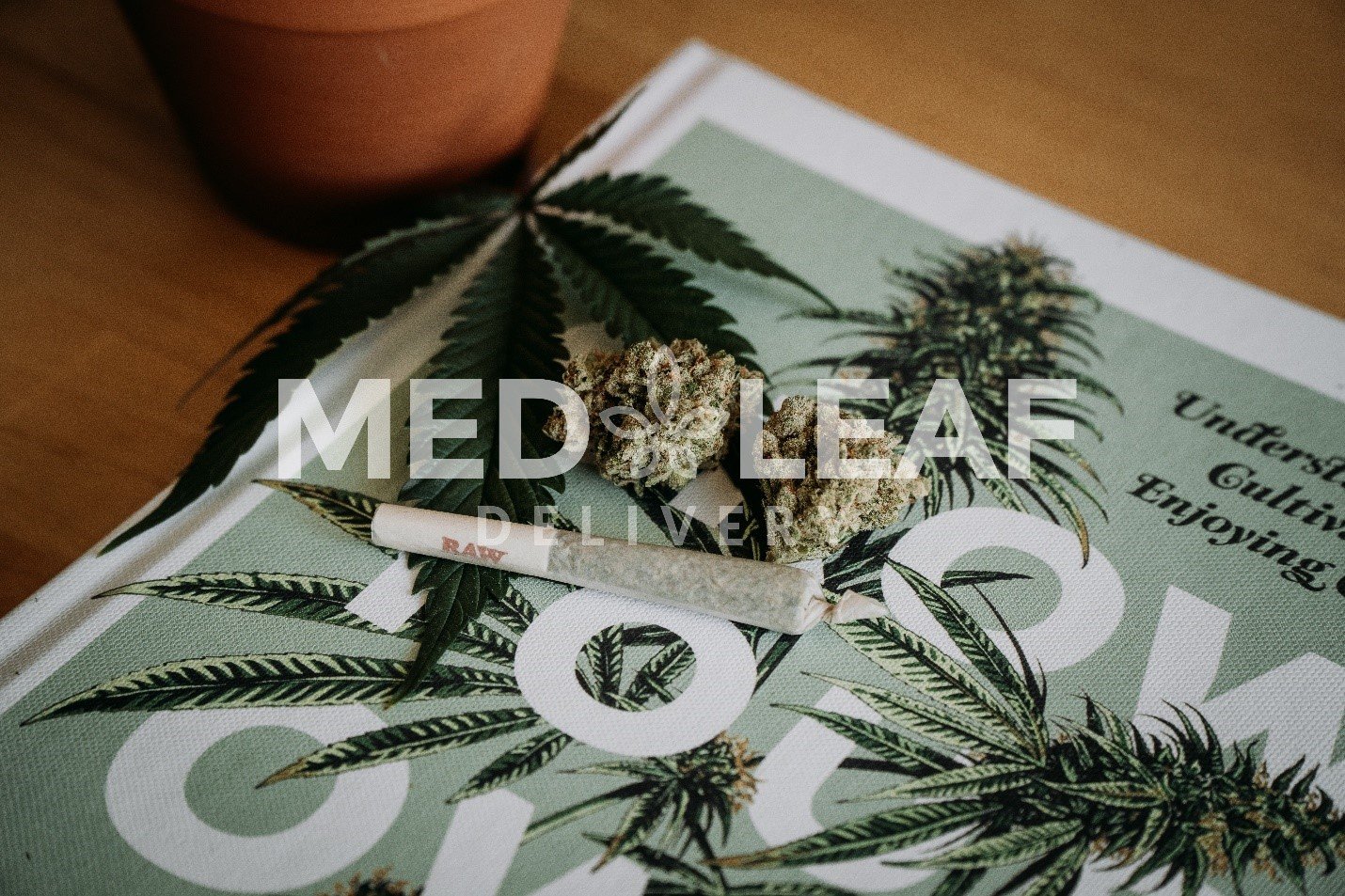 Cannabis is a group of three plants known as Cannabis sativa Indica and ruderalis. They offer different types of effects, but the psychoactive action of Cannabis is prominent and makes it a popular recreational drug commonly known as marijuana. Research has shown that Cannabis is made up of different chemical compounds, including fatty acids, amino acids, terpenes flavonoids, antioxidants and phytocannabinoids. These cannabinoids are primarily responsible for the effect of Cannabis. Most prominent of these are THC, CBD, CBN, CBC and THCa.

THC is the main active ingredient of Cannabis which is held responsible for the euphoric effects produced by marijuana. There is a general perception that a higher THC content means a more significant marijuana effect. However, the impact of a particular strain depends upon the chemical composition and the occurrence of other cannabinoids and phytonutrients as well. Let’s take a quick look at how Cannabis interacts with our body.

Numerous components of Cannabis can interact with our body at different levels and offer varying effects. Some desirable short-term effects of Cannabis are:

However, if you keep using Cannabis for a long time, it may cause side effects like coordination issues, reaction time, paranoia and decreased blood pressure.

These effects are not solely produced by THC. Here is how other components of Cannabis affect the body.

Even though CBD is non-psychoactive but its variant can also cause slight psychoactive effects.

CBN or cannabinol is another cannabinoid that adds the euphoric effects of Cannabis.

Terpenes also create a wide range of effects, including euphoria.

Different Terpenes and Their Effect

Myrcene is known for its relaxing and sedating effect, primarily if it’s extracted from cannabis Indica. It is famous for producing the couch Lock effect.

Linalool is a powerful pain that is known to have a significant effect on the serotonin receptors. It has a prominent sedating and relaxing effect.

Beta pinene is also known for its tingly and uplifting effect. Even though it offers extraordinary health benefits but it is psychoactive.

THC, along with other phytocannabinoids and phytonutrients, is responsible for the exact effect produced by different strains of Cannabis. The synergistic effect of all these compounds is known as the entourage effect. Research has shown that the presence of CBD with any THC product can reduce the psychoactivity of tetrahydrocannabinol to make it more beneficial for the human body.

It is essential to know the ingredients of the product before buying it, as each one of them can make a difference. 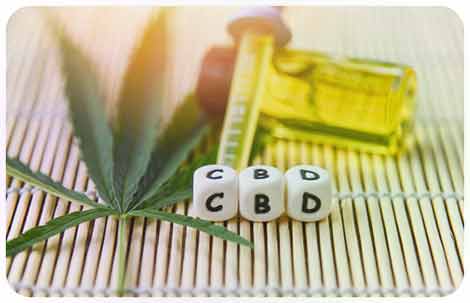 CBD (cannabinoids) is one of the numerous compounds found in the cannabis plant. Only tetrahydrocannabinol (THC) is more abundant than CBD in the plant. Nowadays, 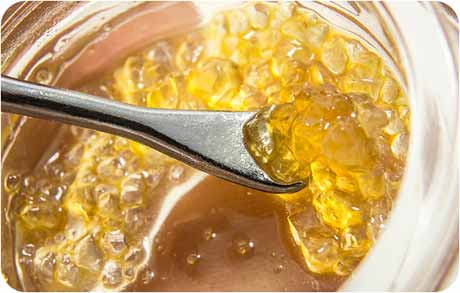 Taking a Dab For the First Time

If you are reading this post, you have probably made up your mind to try a dab for the first time. Although dabbing could be Who’s Out There Smoking Pot?

Gender In the past, there was a significant disparity between male and female pot smokers. That is, lots of males were smoking pot while only a